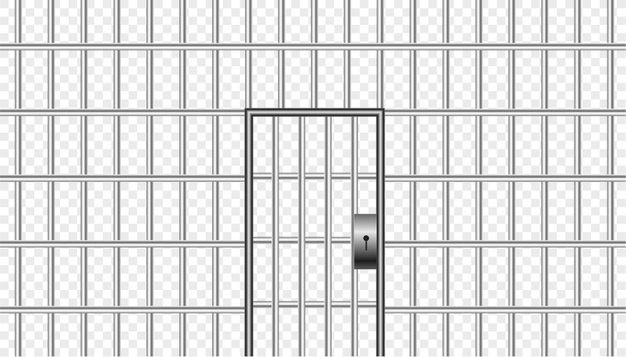 Before we go on to learn more about Facebook Jail, we must first understand the fundamentals. Facebook is one of the most popular social media platforms for interacting with people all around the globe and promoting your business.

It’s one of the most successful methods to get your message out there, as well as putting your product and brand in front of your target audience. The platform’s huge marketing potential, however, is accompanied by some equally massive disadvantages.

Facebook’s algorithm has been cracking down on political issues, and the infamous “Facebook prison” looks to have grown considerably bigger, affecting many more people than before.

Facebook Jail is a well-known issue for anyone who utilizes Facebook on a regular basis to sell or market their business. It’s important to understand what it means to be a social seller in order to avoid any problems or disruptions in your platform utilization.

The expression “Facebook Jail” is used when Facebook blocks user accounts (business pages or profiles) for breaching the Standards of the Facebook Community, whether accidentally or intentionally.

When someone is prohibited from accessing their account or posting on Facebook due to spam or a failure to follow the platform’s rules, users have coined the term “Facebook jail.” Due to violations, suspicious logins, or spammy behavior, Facebook will suspend an account’s ability to publish or access certain services for a period of time.

You might be thrown in Facebook prison and given a temporary ban for a variety of reasons. Unfortunately, you may inadvertently violate Facebook’s terms of service. Here are some of the most common reasons why people end themselves in Facebook prison:

Posting too quickly on one’s Facebook profile is one of the most common reasons for getting thrown in Facebook jail. If you continually post the same material, you may be reported. The most straightforward approach to prevent getting blocked for this reason is to maintain a consistent posting schedule and to always leave some time between posts.

2. Sending Too Many Friend Requests in One Day

Sending too many friend requests from a personal profile, especially if you don’t know the people, is frowned upon by Facebook. Your account will most likely be banned if this sort of behavior is discovered. Joining Facebook groups too fast has the same effect.

It is illegal to post sexually suggestive content or nudity on Facebook since it violates their community standards. While this may prevent you from uploading some very hilarious memes, it may also result in your account being removed, either temporarily or permanently. You should also avoid publishing anything that encourages self-harm, hate speech, or credible threats against individuals or groups.

Your account may also be disabled if you consistently reply with tags. This can actually land you up in a Facebook jail.

If you include images or videos that Facebook (or Google) has labeled as spam in your posts and are accused of spamming others, you might wind up in Facebook prison. Fortunately, by producing original material for your blogs, you can avoid this.

Also read: Why Should Companies Invest in Social Media Marketing?

Because Facebook does not tell users when they set limitations on their accounts, many are unaware that they have done so. The majority of people discover they’re in Facebook jail when they receive an email or try to post or send private messages on their account and receive the awful message: You can’t post right now!

Even if Facebook informs you that your account has been limited, it will be too late to do anything about it. You can know whether you’ve been condemned to Facebook jail by looking at the following:

The simplest way to avoid Facebook incarceration is to read and follow the community guidelines as well as the platform’s Terms and Conditions. If you’re caught using your Facebook account in violation of the platform’s regulations, you’ll be reported to the Facebook cops. However, because the suggestions are extensive and difficult to comprehend, I’ve put up a list of things to do (or not do) to keep your account safe. Some of them are as follows:

The basic outline is that you must always follow the platform’s guidelines to the letter.

The most obvious approach is to just wait till your “Facebook prison term” is up. When you may use the restricted features or account again, Facebook notifies you.

You may just request a review if you don’t want to wait. The decision of your appeal will be sent to you through email. Keep in mind that your appeal might be refused, and your account could be disabled indefinitely.

If all else fails and your account is blocked, the only alternative option is to delete your current account and start over. Although this isn’t ideal for internet marketers and business owners, it’s often the only option to keep moving forward.

This post enumerates all of the possible causes of Facebook detention. Use this knowledge to prevent repercussions from the social media stage if you continue to break the rules. To put it another way, if you want to avoid Facebook prison, you must follow these guidelines.

Shane Brown was born and raised in New York. He is a passionate blogger and chief blogging officer at BloggerOutreach.io. He is the man behind Search Engine Magazine, a well-known SEO Magazine. Shane specializes in inbound marketing and creative sales copy.

6 SEO Online Marketing Strategies That Can Transform Your Business

Lead Generation Mistake You Should Avoid In 2021 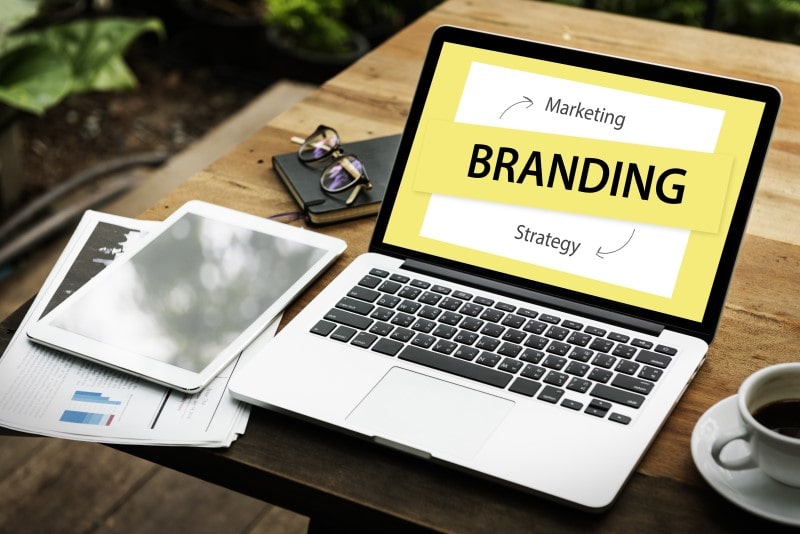 What Are The Digital Trends You Should Be Focusing In 2021

How To Change Username In Snapchat | All You Need To Know

How To Build A Successful SEO Strategy For Your Brand

A Beginner’s Guide To Google Crawl and Google Index in 201 ...

The Advanced Guide To SEO: Top Tips From Experts

An Advanced Guide to WhatsApp Marketing By Experts